There are many different definitions when it comes to the word “roof vent”. Primarily, it’s made to get rid of hot, damp air, from the confines of your roof. With this being said, all roof vents don’t function in the same manner. There are different types of roof vents, many of which are powered by different sources. These sources can include but aren’t limited to electricity and solar cells. So, you might be asking…

What is the BEST roof vent?

It might seem easy to say one roof vent type trumps the others. It would be hasty to say such a thing, however, and it certainly isn’t true. Different homes operate in different types of weather; they require different types of roof vents, because of this.

Noisy operation is one of the primary disadvantages of cheap turbine roof vents in Johannesburg, Pretoria, Durban and Cape Town. A great roof vent does a couple things. First, it efficiently controls your home’s airflow. Secondly, it removes the air from your upper crawl space based on the airflow monitoring. By this logic, you’ll need a knowledgeable installer to carefully pin the best type of roof vent for your homestead.

Below are some of the vents we stock:

The different types of roof vents

There are many different types of roof vents in South Africa that accomplish this task in different ways. Some are motorized, powered by electricity and wired into the home. Some utilize solar cells, some are powered by wind and others require nothing at all. Below is a list of the common ventilation systems. 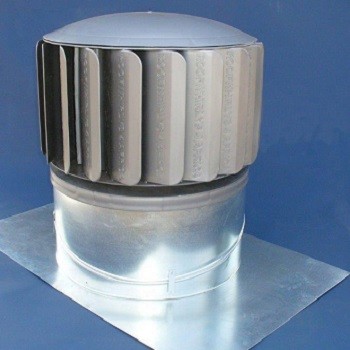 They rely on – you guessed it – the wind! Often used as a means of dissipating air from a kitchen, all whirlybird vents aren’t created equal.

In fact, you probably won’t benefit much from poor-quality roof vents. Dont buy whirlybird vents based solely on a cheap whirlybird price. Noisy operation is one of the primary disadvantages of cheap turbine roof vents in South Africa.

The top quality whirlybird vents are constructed with finely greased bearings and cushioning. This allows for noiseless operation.

Noisy operation is one of the primary disadvantages of cheap whirlybird vents. The spinning of the turbine sucks the air out of the roof space where the whirlybird vents are installed. These turbines are the most popular roof vents in Cape Town, Johannesburg, Pretoria and Durban. 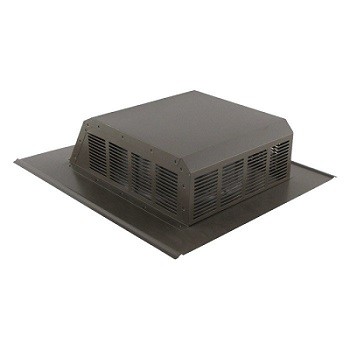 The box vent is completely stationary – nothing is mobile!

It’s primarily installed covering a hole drilled through the roof of a home. Made of both metal and plastics, they utilize naturally rising air pressure to move damp and warm air out of the house.

In order to get the most out of a box vent, you’ll want to ensure that it’s installed as close as possible to the edge of the roof.

This positioning allows for a great amount of putrid air to escape. Box vents are often required in large numbers to be truly efficient.

Power vents are also known as Power Attic Vents, or PAV’s for short. They operate in a simple fashion, but in a manner that largely outpaces other types of roof vents. 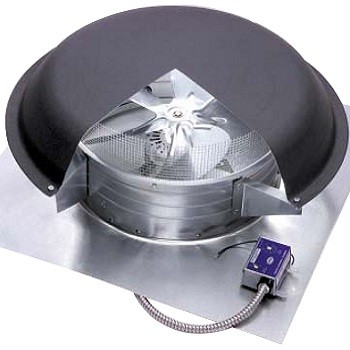 They have a motor that drives the movement of fans, which in turn moves hot and moist air out of an attic. Many turn on automatically, sensing the amount of humidity in the air through a device known as a humidistat. Obviously, you’re going to need electricity to power this type of roof vent.

Many types of PAV’s are constructed into the framework of the house, from the beginning of a home’s construction. Some, however, can be installed and can operate through the means of solar energy.

Although this vent is optimal for a modern homestead, there are downsides. One prominent issue is that you’ll have to check them from time to time, to ensure that they aren’t dead. Otherwise, you’ll never know until your house is unbearably humid! Furthermore, noisy operation is one of the primary drawbacks of owning cheap roof vents in Johannesburg, Pretoria, Durban and Cape Town.

Although there have been established reports of attic temperatures undergoing sharp drops with the presence of power vents in them, this often results in the pulling of cool air from the interior of the main part of the house. This can ultimately result in unusually hot temperatures during hot days. This is a pricey drawback of power vent usage, and can often come with a nasty financial learning curve. 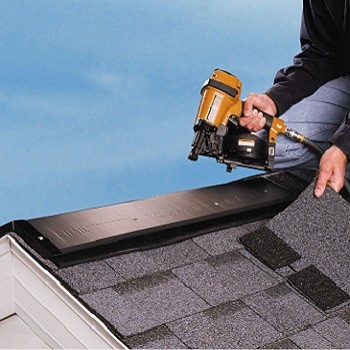 Another classic example of non-moving roof vents is known as a ridge vent. A ridge vent is installed on the topmost crease of the roof, essentially where the two halves of the roof meet one another. At the highest point of the house.

Ideally, a well-installed ridge vent will spread across the spine of the roof, for optimal camouflage. You don’t want your house to look unrefined!

Ideally, you’ll want a ridge vent on your roof. Coupled with soffit, ridge vents can evenly disperse appropriate air temperatures throughout the roof of your house.

You’ll also be sure to have a roof that won’t age in different sections, due to even temperature distribution!

These types of vents function almost like box vents. They’re confused with one another, quite often. They are longer and more linear than a classic box vent but styled like that of a ridge vent. As the name states, they aren’t actually positioned on the ridge of the roof. They usually aren’t very efficient.

These types of roof vents are often used with continuous ridge vents. They function to allow air to enter into the lowest point of the roof that’s attached to the attic, which works to increase overall airflow. Soffit Vents are often constructed out of materials such as aluminum and PVC. They are primarily installed inside soffits or eaves.